mai 16, 2015mai 24, 2016 • Pierre LC
“I went to Serbia in September. I was working for Coca-Cola and my contract expired, and they could offer me a new one only two weeks after. So, I went to a workcamp to Serbia. They had floods last year, and we were working in a tiny town. Summer flood was massive: 7 meters of water on the streets, houses were fully flooded. Serbian government could provide only little sum of money to each house owner in order to repair it, some people wasn’t even able to get started renovating.
This town, there are three rivers around it, one big and two small. There’s a rumour, some people say that in order to save Belgrade, the capital, they didn’t put effort to rescue surrounding areas. That town was one of those got flooded. It’s just a normal countryside town, not very rich people live there. There’s not a lot of industry, just a bit of culturing, farming. Around 30 people died. Flood happened quickly; in 10 minutes everything is flooded, water everywhere, it’s crazy. Normally, to become a volunteer you pay fees, but not in this case. They just asked anybody who can come, Serbia really needed help. We had to clean in the affected locations, put down the plaster from walls. It was a hard work, but sometimes families, owners of the property were working with us. 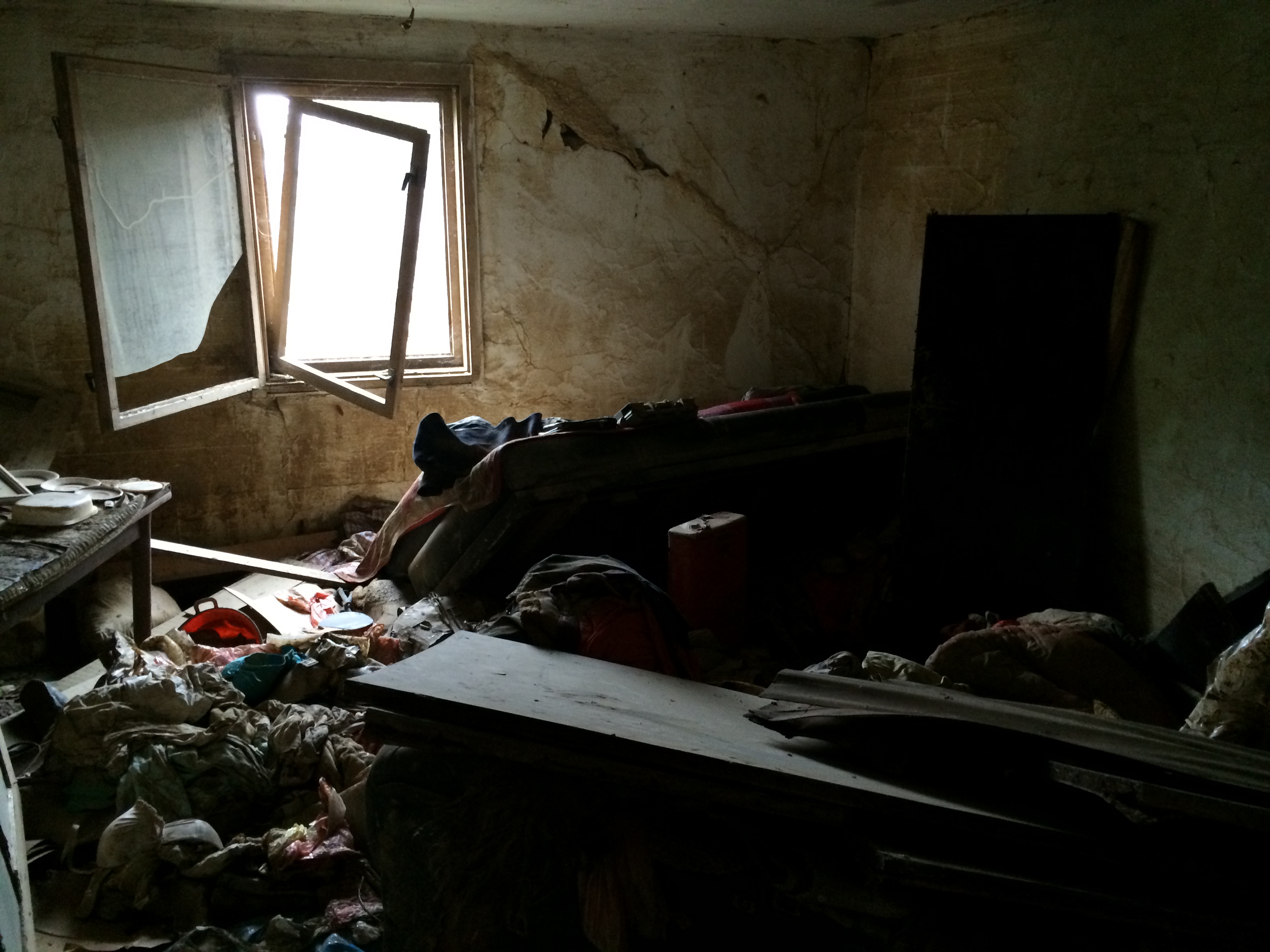 They could tell us their stories, like a lady I met, she said, ‘The only thing I could save is a photo of my grandson.’ All these people have their lives, homes, and memories swallowed up by water. They have to start from zero, and it requires a lot of courage. For many people, this is something they see on TV and then turn off, but imagine what it feels like. It’s a great feeling to do that, when you go home after that work, you’re proud, but you also have to live with the feelings of the people to whom it happened. But they smile at you, and it’s amazing because it’s them who give you courage.” 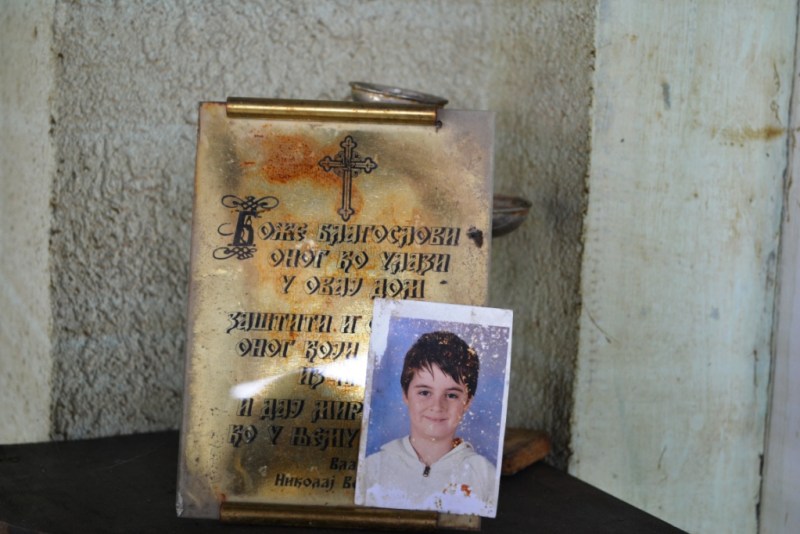 “It’s a great day for me, memory of sacrifices, of our grandparents who participated in the war for us. They gave us the possibility to be alive today, and freedom...

“We are singing the song of victory each year with other countries by Skype, today it was especially with Berlin. It’s not only a song, it’s really more. My grandfather...

“We lost everything, but we learned.”